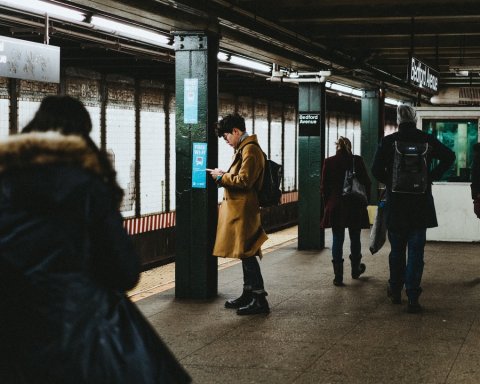 The L train may seem like it is always letting Bushwick residents down. But according to daa obtained by Gothamist, the L train is one of only two subway lines that meets the MTA’s standard for on-time performance. The other line, perhaps even more surprisingly, is the G train.

The MTA sets a benchmark of 75 percent on-time service, and only the L and G trains meet or exceed those standards. The L train, surprisingly, arrived as schedule 92.2 percent of the time over the last year. The G line’s scheduled trains arrived 75.8 percent of the time, barely squeaking by.

Numbers were only available through March of this year, so if you’ve had to wait for L longer than usual between then and now, the numbers wouldn’t necessarily reflect that.

Systemwide, the numbers are abysmal. Only 63.2 percent of all trains arrived in stations on time. Bringing down the MTA’s average are the 2, 4, and 5 trains, which run on time less than 35 percent of the time. So it looks like we od have something to be thankful for at least!