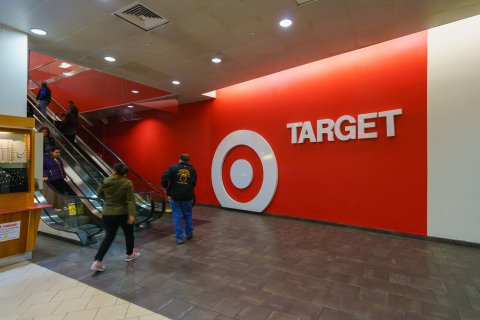 An old movie theater in Elmhurst that was bought by two development companies in 2016 will house a Target, the New York Post reports.

The theater, located at 40-31 82nd St., was purchased for $27 million by Sun Equity Partners and Heskel Group. The developers are planning a seven-story, 160,000-square-foot building with retail space and community facility space, The Real Deal first reported.

Target is leasing a 23,580-square-foot space in the building, according to the Post. The paper also reported that the chain has said that competing cosmetics companies Ulta and Sephora cannot lease space at the building.

Ulta was looking to open a location at the space before Target added a stipulation on their contract, according to the New York Post.

The lease also states that rival supermarkets, pharmacies, convenience stores, massage parlors, laundromats and second-hand stores cannot move into the building, which is supposedly a common demand for the chain. This will be the fourth Queens location for the chain, which has outposts in Elmhurst, Forest Hills, College Point and Flushing.

It is not clear when the chain will officially open and developers could not be reached for comment as of press time.